NOTE: talk of self harm 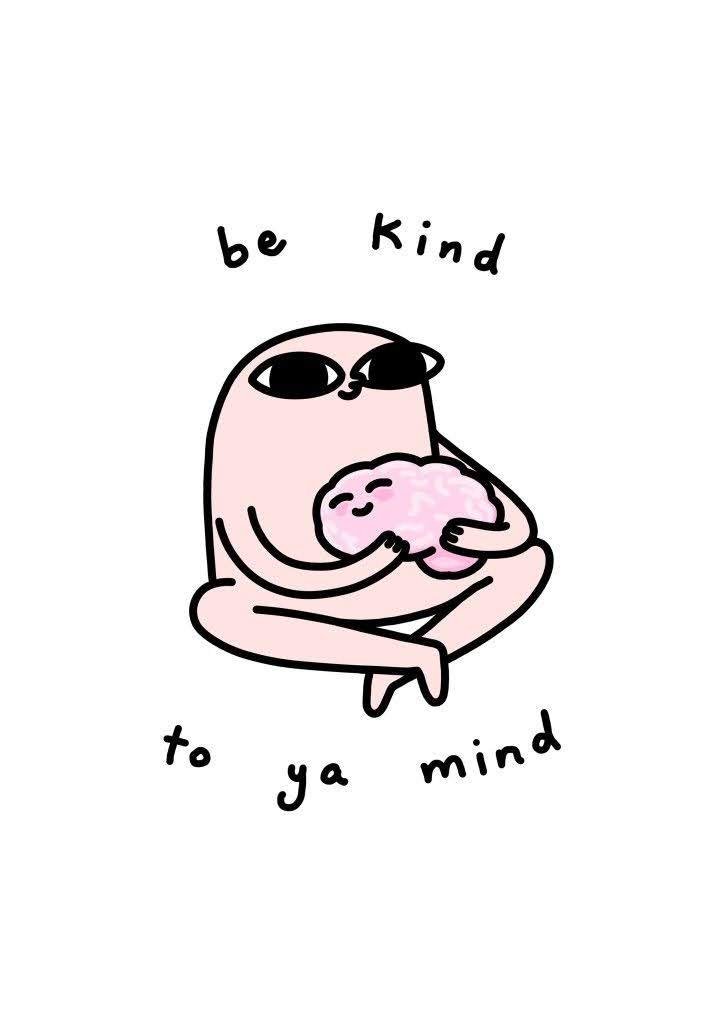 So, as I said in my post on Tuesday, I had an appointment with a CPN at the CMHT yesterday. I was dreading it so much. I`ve had so many bad experiences with the community mental health teams, that one in particular. I was so scared I was going to be fobbed off again when I know that I need help. I barely slept on Wednesday morning (I was on Nightshift so didn’t get the chance to sleep until Wednesday.

Coming up to the time of the appointment, my stomach was churning I was so nervous. This nervous feeling wasn’t helped by the distinct dentist smell within the entire building!!

Thankfully, the appointment went really well. I felt that I was really listened to. That’s definitely a new one for me! She asked a lot of clinical questions to gauge how I really was and what the level of risk was. This was somewhat exhausting because I normally struggle to be really open about how I am feeling and stuff and also because it made me dig up some things I normally leave buried.

We also came up with a plan of action going forward which includes an increase in the dose of my current medication, a recommendation of a free course she thinks would be helpful for me, homework of keeping a diary of my self harming actions to see if a pattern can be determined so we know where to put interventions in place, and finally another appointment for a fortnight to see how I am getting on. The long term could potentially see a referral to psychological services as I have already had a course of counselling with the self-harm intervention programme (SHIP) and the actions have increased.

I am wanting to try anything that could potentially help as I want to get better. I also know that it’s not going to happen overnight and will require a lot of hard work.